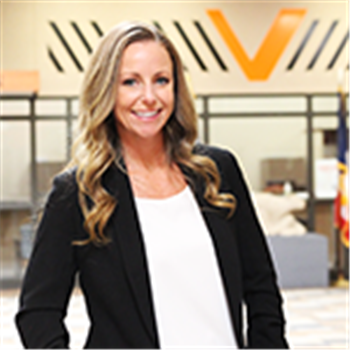 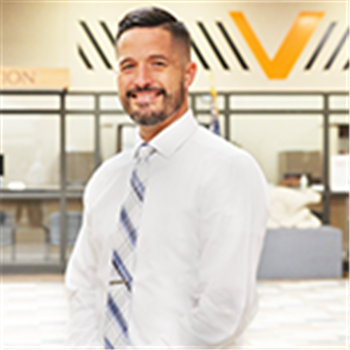 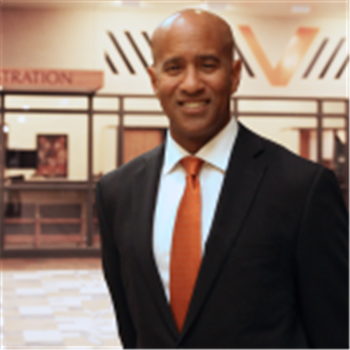 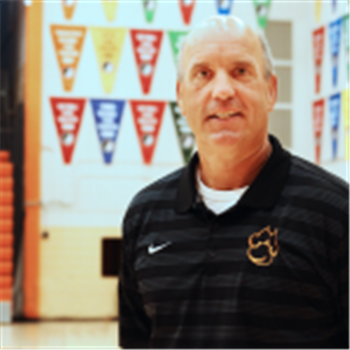 We weren't able to find anything that matched your search criteria. Please try a new search.